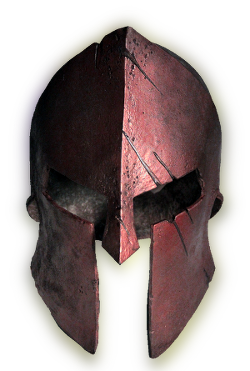 Here begins the epic chronicles of a band of heroes striving to make a name for themselves in their ever growing city. As they rise to fame, the need for their powers and leadership will be in ever demand. Their names will eventually be known on a world-wide scale; and if they hold out true and valiant, on a galactic scale!

War is brewing. Even now as you read these passages, the ill seeds of this war are being planted. Their roots will begin to grow and dig in. The tender chutes of discord will begin to leave the subtlety beneath the ground and rise up.

You, HEROES! will either be deceived or will see the evil tree for what it is. To succeed you must find those on whom you can rely. Though be wise, both Reader and Heroes with whom you trust. There will be many vying for your allegiance. Now GO! Save This City!!! 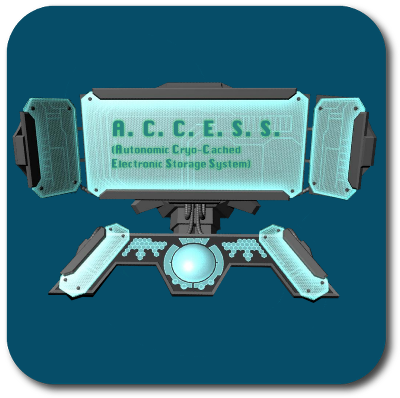 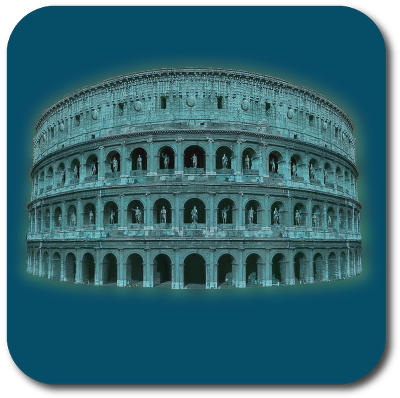 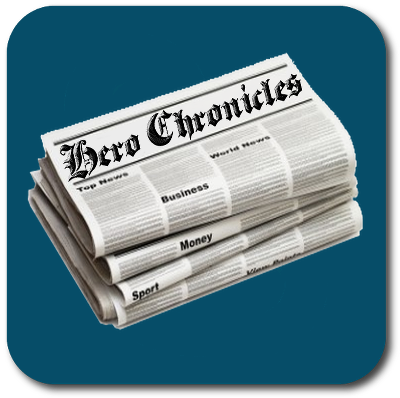 I love SUPERHERO stories! One of my favorite campaigns was a short little stint with my cousin Nate , when we were kids. I played Glacier, a hulking hero who could turn into ice and could ‘see’ using a cryo-thermal RADAR like vision, where he sent out cold waves that bounced around and returned to him as a loose image. His signature power was to create massive ice boulders and hurl them at opponents!

It was a short run, but memorable as heck! I love all the ideas from Palladium Books®. They truly have some of the best stories and settings associated with our hobby. Hands down! Kevin Siembieda was a household name in my home. And Heroes Unlimited™, TMNT™, and Ninjas and Superspies™ were my favorite books. In fact, Ninjas and Superspies™ was my very first core book purchased. It is because of this passion and nostalgia that I wanted my Superheroes campaign to include these elements.

But, one thing that I have become a huge fan of as of lately is the versitility of Evil Hat’s® Fate Core™. I LOVE taking a character from zero to hero. I also love having character divergence along with this evolution of heroes; meaning if Nate and I created similar characters at level one, by the time they reached level 10 and 15 they would be completely unique. Fate seems like the perfect engine for that.

Thus my mad-scientist desire to bring these two beast together in an epic story of SUPER proportions! And with THAT… Si Vis Pacem was born!

Banner an amalgamation of several images: Skyline is of Dubai; Heroes to the Right are by the venerable Chuck Walton submitted to the Rifter™; Spartan Helmet is an image from the movie 300.

I'm sorry, but we no longer support this web browser. Please upgrade your browser or install Chrome or Firefox to enjoy the full functionality of this site.